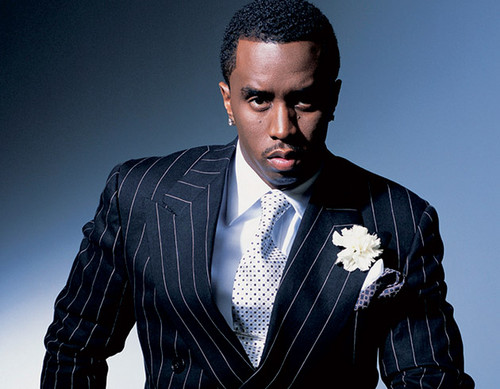 STAMFORD, Conn., March 28, 2013 – WWE today announced a partnership with Sean "Diddy" Combs, featuring a live performance at WrestleMania 29® on Sunday, April 7 by the three-time Grammy Award winner and entertainment powerhouse. Combs will also co-host the Superstars for Sandy Relief party with WWE Chairman and CEO Vince McMahon as a part of the WrestleMania® Week festivities and serve as an ambassador for WWE's Be a STAR anti-bullying initiative.

Emanating live from MetLife Stadium, Combs will perform a medley of songs in front of more than 70,000 fans in attendance with millions watching worldwide on pay-per-view. Diddy-Dirty Money's highest charting single, "Coming Home," from the acclaimed album Last Train to Paris is an official theme song of WrestleMania 29 and will be integrated throughout the show.

The Superstars for Sandy Relief party, co-hosted by Combs and McMahon with special guest Mayor Michael R. Bloomberg kicks-off WrestleMania® Week on Thursday, April 4 at Cipriani Wall Street. The charitable fundraiser is part of WWE's efforts to unite the sports and entertainment worlds and provide fans the opportunity to bid on unique, once-in-a-lifetime experiences. As a part of the online auction, Combs is offering the opportunity to be an intern for a day at his world-renowned entertainment company Bad Boy Records and learn what it takes to manage today's top artists. All proceeds will benefit The Mayor's Fund to Advance New York City and Hurricane Sandy New Jersey Relief Fund.

Combs will also serve as an ambassador for Be a STAR, an anti-bullying initiative co-founded by WWE and the Creative Coalition to encourage young people to treat each other with tolerance and respect. In addition, through Combs' association with the Invisible Bully clothing line, he will continue to encourage individuals to put an end to bullying and contribute to Invisible Bully's mission to stand for something or fall for anything.

"WrestleMania is one of the biggest spectacles in the world and I'm looking forward to performing in front of millions on April 7," said Combs. "I've always been a fan of WWE and I'm excited to support these two important causes, Superstars for Sandy Relief and the Be a STAR anti-bullying initiative."